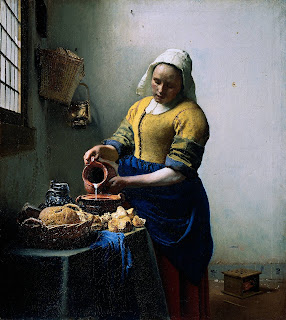 When I was growing up, failure presented itself as something clear and public: you failed an exam, you failed to clear the high-jump bar. And in the grown-up world, it was the same: marriages failed, your football team failed to gain promotion from what was then the Third Division (South). Later, I realised that failure could also be private and hidden: there was emotional, moral, sexual failure; the failure to understand another person, to make friends, to say what you meant. But even in these new areas, the binary system applied: win or lose, pass or fail. It took me a long time to understand the nuances of success and failure, to see how they are often intertwined, how success to one person is failure to another.
I was a tardy arrival in literary London – in my late 20s when I started freelancing, my early 30s when I got my first desk job. It was a largely male environment, and far more competitive than I had imagined from the outside. I looked around and fairly soon identified those I admired and those I didn't. I needed both role models and failure models: one sort to imitate, another as warning. There were a fair number of failure models on view: the drunk, the incompetent, the placemen and the pompous. I was astonished to find that it was possible to spend your life surrounded by great literature and remain (or become) paralysed by snobbery. One senior literary gent took me to his club for lunch, and on the steps afterwards, apropos of nothing except a display of his own worldliness, explained that one should never "pursue an illicit liaison" within the space "from the Embankment to the Euston Road, and from the Gray's Inn Road to Regent Street". It was for such advice, I reflected, that young men take up book reviewing.
I used to whisper to myself, "Don't fuck up like X, don't fuck up like Y." Early on, I knew that the primal sin of the artistic life was the sin against your own talent. There was a particular X whom I didn't want to fuck up like. He was a generation above me, and I probably took him as a counter-example because he too had been a scholarship boy and a Francophile. In his early years he had published very good poetry and some fiction; he was handsome and witty. By the time I met him, he was a just-about-functioning alcoholic, who used to say – the old drunkard's excuse – that life was simply more interesting when you drank; sobriety was boring. His prose remained elegant while his life became crumpled. His diet appeared to consist mainly of vodka, Special Brew and Gauloises. His marriage had "failed" – by now I was putting the verb in quotes, as some of my own contemporaries' marriages were already collapsing. He had two children, lived on his own in a council flat, and eked out a living from a weekly column. He could be charming company; he could be a pain in the arse to work with. Don't fuck up like X, I would repeat to myself.
Our ways parted. Occasionally he would telephone, usually when drunk, always for a trivial purpose – help with a crossword puzzle or competition clue – though also (I guessed) with the deeper purpose of combating loneliness. After one long, rambling, solipsistic intro, he finally asked me, "Why am I ringing you, love? Why am I ringing you?" Exasperatedly, I replied, "Because you've reached B in your address book."
More years passed. He got the sack from his weekly column. His byline appeared sporadically. I heard that he had quit the booze, and was trying to quit smoking. He was down to 17 a day, and to encourage self-discipline used to keep a note of each time he lit up. He had become increasingly hermetic, using any excuse not to leave his flat. Then there was silence; then I heard that he had died – alone of course. They worked out the probable hour of death from the last entry in his smoking log.
I went to the funeral. Some of his early, highly skilled poems were read out, and I was saddened again by the subsequent offence against his talent. Then others spoke. Finally, his son and daughter addressed the small gathering. They had turned out well; both were charming and intelligent. They spoke with proper roundedness and affection for their father; the daughter described how he had coached her to get into Cambridge, how patient and helpful he had been. It was very touching. And I had been wrong, or had only partly understood. As I left the crematorium for the wake, I was saying to myself – and to him – "No, you didn't fuck up after all."
Gepost door Het Dagboek van tante Hettie op 09:46 1 opmerking: 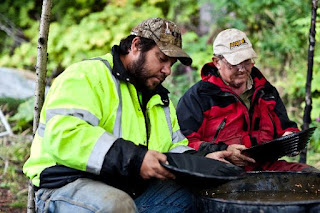 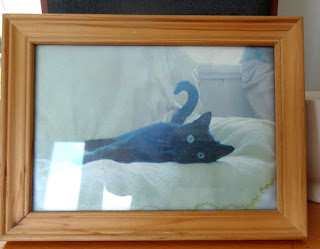 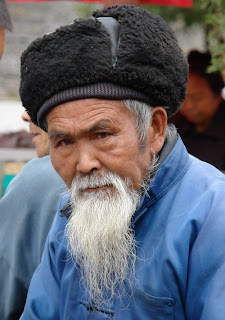 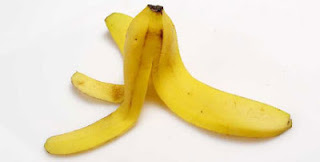 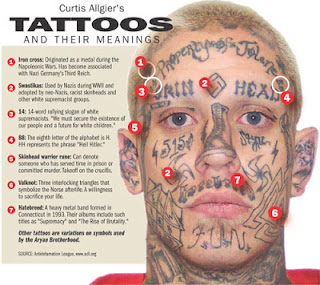 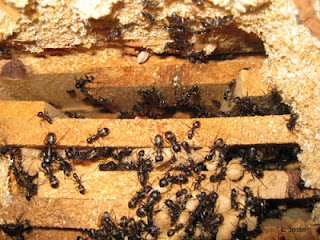 (The best method to control carpenter ants is to locate and destroy the nest, replace damaged or decayed wood, and, if they exist, eliminate moisture problems. Eliminating a carpenter ant nest is a difficult and challenging task. It is possible for a home dweller to control carpenter ants on their own. However, in most cases, control should be performed by an experienced pest control applicator. They have the experience and a wider array of products to more effectively control a carpenter ant problem. Home dwellers can still play a crucial role in control programs by providing information to a pest control provider, such as when, where, and how many ants were seen.) 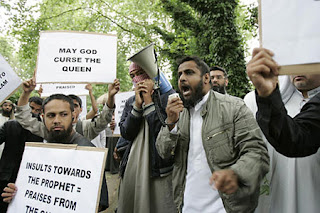 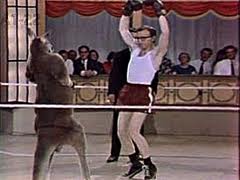 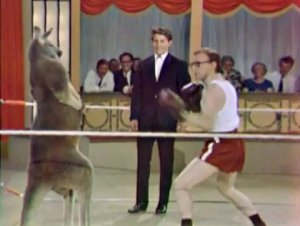 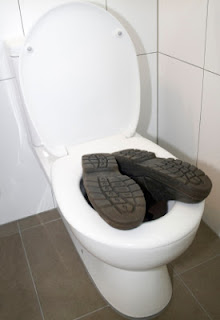 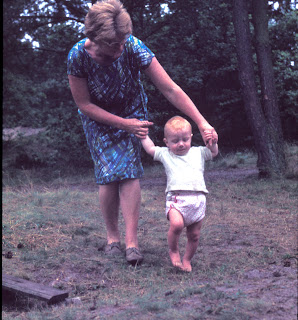